Without a landscape where are you going to paint the details?

One of the most difficult things in the faith part of our lives is making sense of it all in an integrated way.  Now maybe that doesn’t bother you, but it bothers me lots.  I can’t bear contradictions or things that only make sense so long as they are never mentioned at the same time.  Like why God is seems so horrible in the Old Testament and yet so completely the opposite in the New Testament.  Why can the Bible tell us that God only has plans to prosper us

The present is a gift.

Ignoring ideas of theatre and TV,

to
act
means to do something,

(now that is an interesting idea
– a reaction that means a change in me, rather than a response from me)

There is a very curious moment in John chapter 11 when Jesus appears to not react, or maybe does react but not in the way we would imagine he should.  The moment is when he hears from Mary and Martha, two of his dearest friends, that their brother Lazarus is very ill. 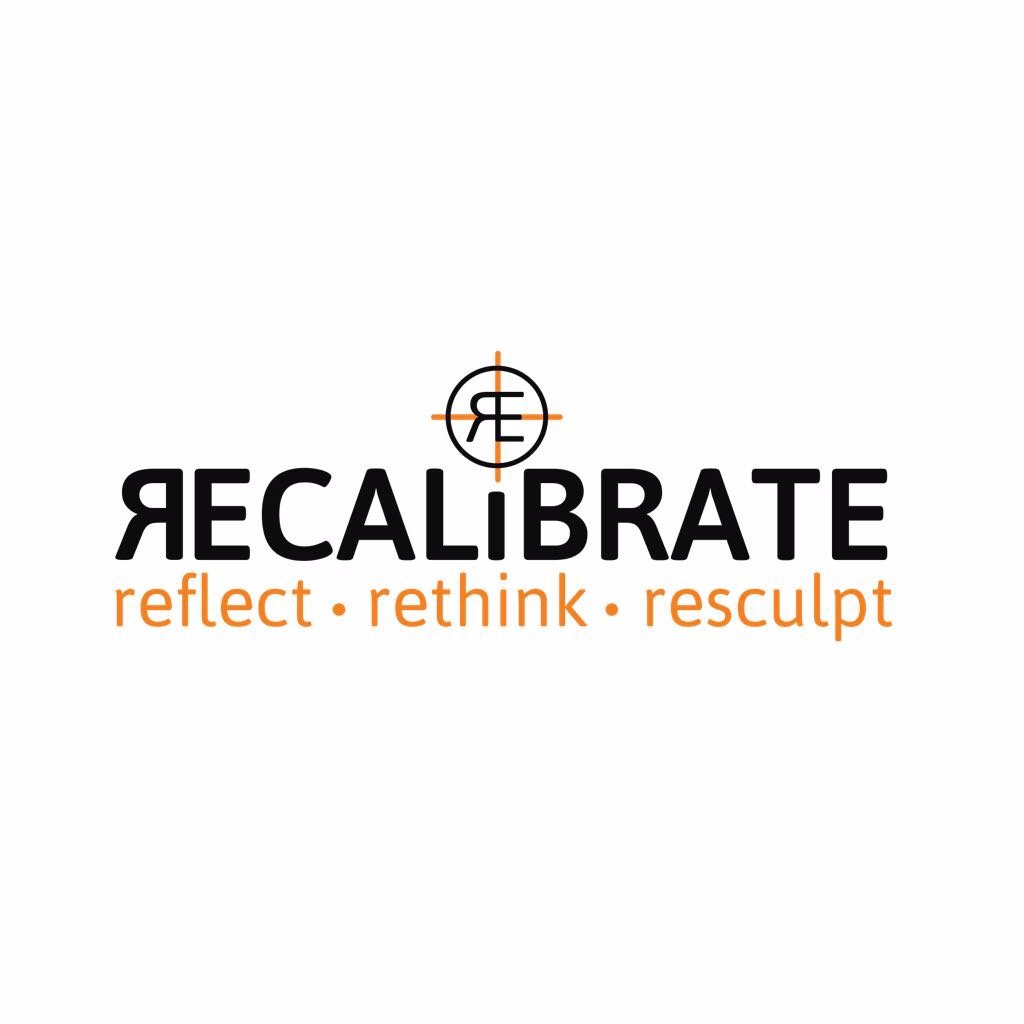 Once upon a time…about
700 years before Christ, the nation of Israel suffered an invasion from a neighbouring nation called Assyria.  Over the next 150 years this invasion was repeated twice more by even bigger more powerful nations/empires.  These decades of conflict brought the destruction of Jerusalem, the temple, the economic infrastructure, the agriculture, the pillaging of wealth and ultimately the deportation of skill, energy and youth.  About seventy years after this deportation, thawing of hostilities led to a warming of new possibilities.  In this time frame you will find Daniel and the lions’ den, Meshach, Shadrach, Abednego and Queen Esther.

Coming out of lockdown is their latest big story.  How soon can I get a cappuccino and

Trying to reach the future through the past

Takes you back, doesn’t it?

TRYING TO REACH THE FUTURE THROUGH THE PAST

There are at least two ways  through this state of lockdown.  A metaphor: our previous normal and corporate existence was travelling along the motorway of life when it came across an unexpected obstacle in the road.  The obstacle was so great that the motorway was closed, and all the traffic was sent to a detour road.  When the obstacle was successfully by–passed,
the traffic could then be diverted back to the motorway to continue its journey.  Admittedly the journey has been interrupted and some extra time was required but now the journey can get

The heart of the matter 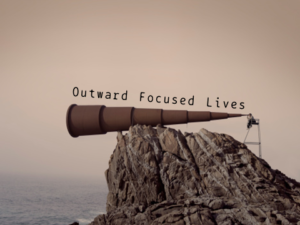 “In the beginning God…”  Wouldn’t you think that whatever comes next would be an important insight into the nature and purposes of whoever is being written about.   It turns out that God is creator.  Very soon after this (very soon in the text,
not necessarily in the actuality) God is described as “making humankind in our image”.  Again, creating; but more than just creating – extending, widening the community that they have revealed themselves to be.  God is both singular and plural, unity and community, and at the very heart of this is a desire and purpose to make more and

It wasn’t written to entertain the mind… 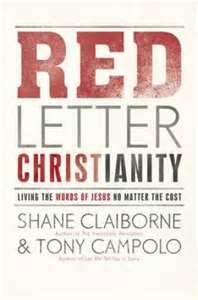 The idea behind the book is that we need to have a fresh look at the words of Jesus – in some Bibles they are printed in red.

This is exactly what you would expect from Claiborne and Campolo.  I found it very helpful although it probably only skims over most of the subjects.  Here are some tasters…

Church – a comment on St Francis – “his best sermon was his life”.

Hell – “St Paul was complaining to St Peter that he kept